Correction of nasal form with filler or non-surgical rhinoplasty 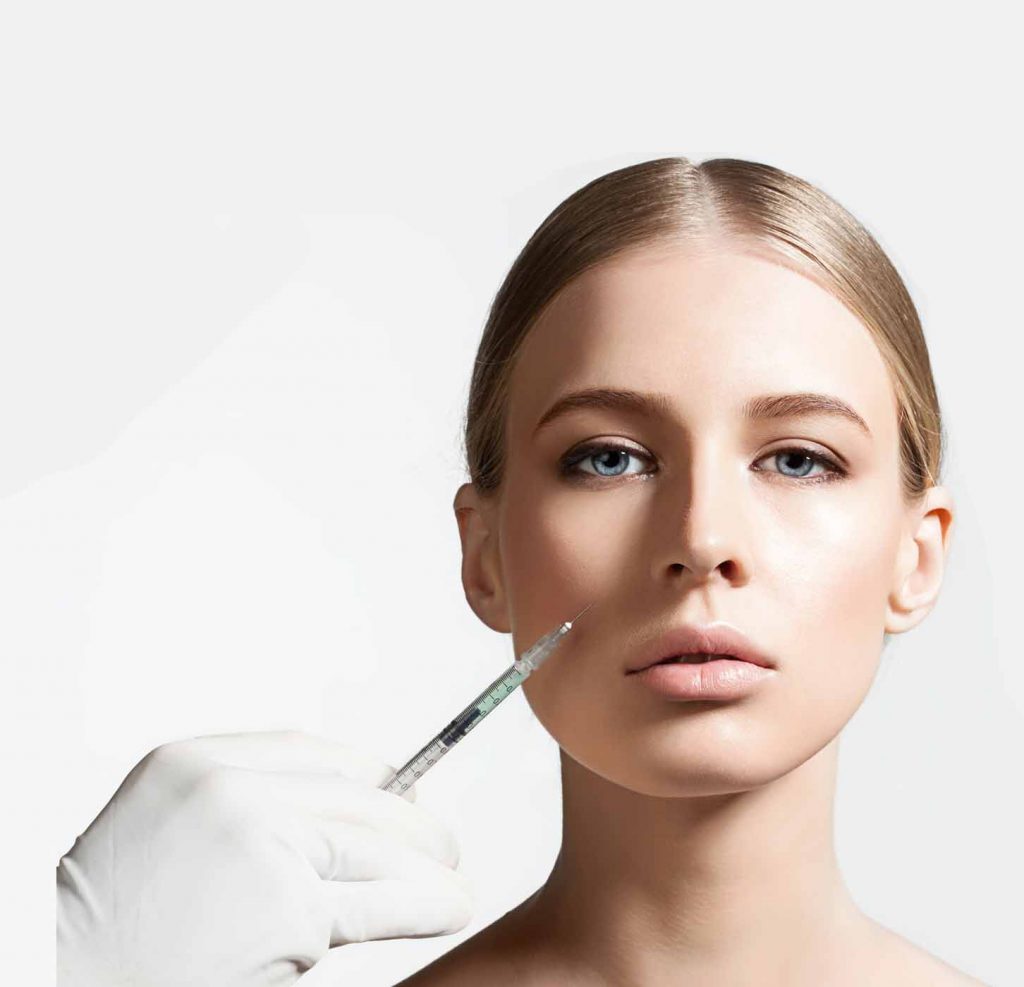 Correction of nasal form with filler or non-surgical rhinoplasty

Correction of nasal form with filler or non-surgical rhinoplasty:

Gel infusion is a simple, uncomplicated procedure performed in a single session to remove the appearance of the nose without surgery, which is called non-surgical rhinoplasty. This method is mostly used to correct the nasal septum and can not be used to shrink the nose, especially the fleshy nose. However, after correcting the shape of the nose or filler due to visual impairment, the overall size of the nose looks smaller and much nicer.

Due to the numerous complications of surgical rhinoplasty and its long duration of treatment, this procedure is gradually replacing nasal cosmetic surgery. In this method, by injecting small amounts of hyaluronic acid gel into the asymmetric parts of the nose, the nose can be perfectly smooth and symmetrical.

– Deflection of the nasal septum

Small noses that need to be increased in volume

Noses that have a hump in the path of the nasal septum and need to be straightened.

Noses that have a large arch along the nasal bridge.

– Nasal congestion, as well as projections that have a very high arc and have an inappropriate appearance.

Procedures for filling the nose with filler:

First, local anesthesia anesthetize the injection site with the existing ointments for 20-30 minutes and disinfect the site before injection and then inject small amounts of appropriate gel. If injected with a cannula, we are less likely to develop bruising and damage to the site. After the injection in the areas that need correction, massage the stance to make the injection gel perfectly smooth and the patient is advised not to apply makeup on the nose for 24 hours, to avoid nasal manipulation and not to shower.

The operation lasts for about a year and has repeatedly regained its nasal shape due to stimulation of collagen and other connective tissue at the injection site and may need no further injection in the future.