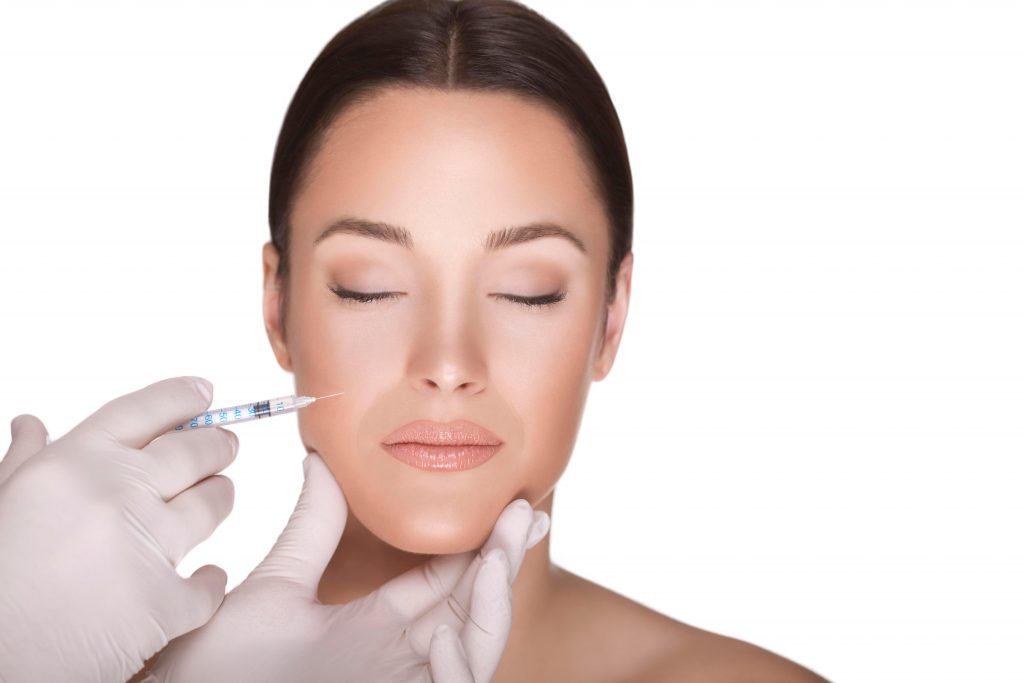 Introduction to Plasma
Improper lifestyles, such as smoking, exposure to sunlight and environmental pollutants, play a major role in causing wrinkles around the eyes. There are many ways to eliminate this wrinkle, one of the best ways to treat plumpness and eye wrinkles is a plasmas.
Plasma Jet is a method to relieve eyelid drooping and aging that can be done without the need for surgery and incisions resulting in eyelid rejuvenation. This service is suitable for people who do not wish to have eyelid surgery, wrinkles around the eyelid too much Complete surgery or have previously had surgery but have not yet achieved the desired results and want to have young and beautiful eyelids without the need for anesthesia and surgery (for reasons like anesthesia).

What is Plasma?
The fourth state is matter and it causes cellular ionization. In this method, the superficial layer of the skin (epidermis) is transformed from a solid to a gas, resulting in the shrinkage of the lower layers of skin.

What is a Plasma Jet?
One of the latest technologies in the world to apply beauty and rejuvenate different areas of the skin.

In this way, the tiny dots are burned together by the plasmaget, which only damages the superficial layer of the skin and does not leave a scar, but at the same time the skin becomes more congested due to the evaporation of parts of the deep layers, so after one week the skin is repaired, The depth of the line decreases and the pores become smaller and the skin of the area is lifted.
Usually depending on the type of skin requirement and the gender of each skin, sessions are repeated between three to four sessions, with intervals of one to two months.

What is the mechanism for doing this?
As mentioned, this method does not use razors and cuts and does not actually remove the skin or eyelid fat, but instead uses plasma to sublimate the skin’s surface (turning directly from solid to gas), which causes the layers to shrink. The underlying skin.

Face lift
Treatment of open skin openings
Stain treatment
Acne Scar Treatment
Treatment of fine wrinkles
One week recovery time
Treatment is usually three sessions with intervals of one to two months.
What is Plasma Jet Nose?
Plasma Jet Lift:
In this method, the nasal skin is burned with a dot at the plasma, and since it is deeper than it appears in the placenta, after reconstruction, the nasal skin becomes thicker and slightly lifted. This procedure is performed by injecting hyalase and acetic acid filler or Hydroxyapatite and yarn will work better.
This is done several times within a month.
This method is more suitable for those with a fleshy nose, not a bone

Choke lift by plasmaget:
In the plumage lift with the plumage, the tiny spots are burned together by the plumage, causing not only the surface of the skin but also the deep layers of the skin to be affected by the plasma, resulting in one degree more skin after a week of healing.
This is done in several sessions at one month intervals.

Choke lift by plasmaget
The treatment of laughter, frown and forehead lines and razor blade lines with plasma
In this way, the tiny dots are burned together by the plasma, causing not only the surface of the skin but also the deep layers of the skin to be affected by the plasma, thus reducing the depth of the lines after a week of repair.
And by doing so many times, the lines are completely healed and disappear.
This is two to three sessions, with intervals of one to two months.

The treatment of laughter, frown and forehead lines and razor blade lines with plasma

Plasma Jet or Plexer is a device that stimulates collagenization and shrinkage of the skin by condensing and evaporating small parts of the skin, so it is most used in rejuvenating and lifting different parts of the face and eliminating surface wrinkles. On the skin. It is also one of the most popular non-surgical blepharoplasty procedures in the world due to skin shrinkage. Blepharoplasty or eyelid aesthetic surgery is done to remove and eliminate the wrinkles and eyelid wrinkles, previously only by eyelid surgery, which in addition to the high cost involved surgical complications, especially the suture line in the eyelid. Was. Blepharoplasty by a plasma device called non-surgical blepharoplasty or dynamic blepharoplasty has no side effects other than swelling for the first few days and is easily performed in the clinic without anesthesia and surgery.

The most common applications of a plasma jet in the field of beauty include:

– Eliminate wrinkles in different areas of the face, especially around the eyes and wrinkles

– Eliminate contours around the lips and buttocks

– Treatment and healing of scars, burns and scars

– Treatment of colloids, moles and warts

After local anesthesia with local anesthetic creams or injectable anesthesia, disinfect the area and start treatment with plasma jet. In this method, tiny points are burned and destroyed by plasma at the surface and depth by the condensation mechanism. After one week the burned skin will be repaired, thus replacing the healthy skin, both the rejuvenation process and the area of ​​wrinkles will be reduced, the wrinkles will be reduced and the skin will be properly lifted.

Plasma jet treatment was free of bleeding and completely disappeared three days to a week after the plasma jet had developed brown spots. While performing jet plasma, the patient has little pain or heat, which is quite tolerable.

After the plasmatectomy, the patient should use the repair creams in the area for a week. After plasma jet in addition to burned spots, the site may develop a slight swelling and redness, which will improve spontaneously after 10 days.

During this time, the patient should avoid irritation, scratching, and manipulation of the stance, as the repair process may be prolonged.

The patient should avoid exposure to direct sunlight for several days and avoid the use of creams or detergents.

Each treatment session with plasma jet takes 10-15 minutes and the number of sessions required for complete recovery is 2-3 sessions with 6-8 weeks interval.